Parades Kick Off in the French Quarter 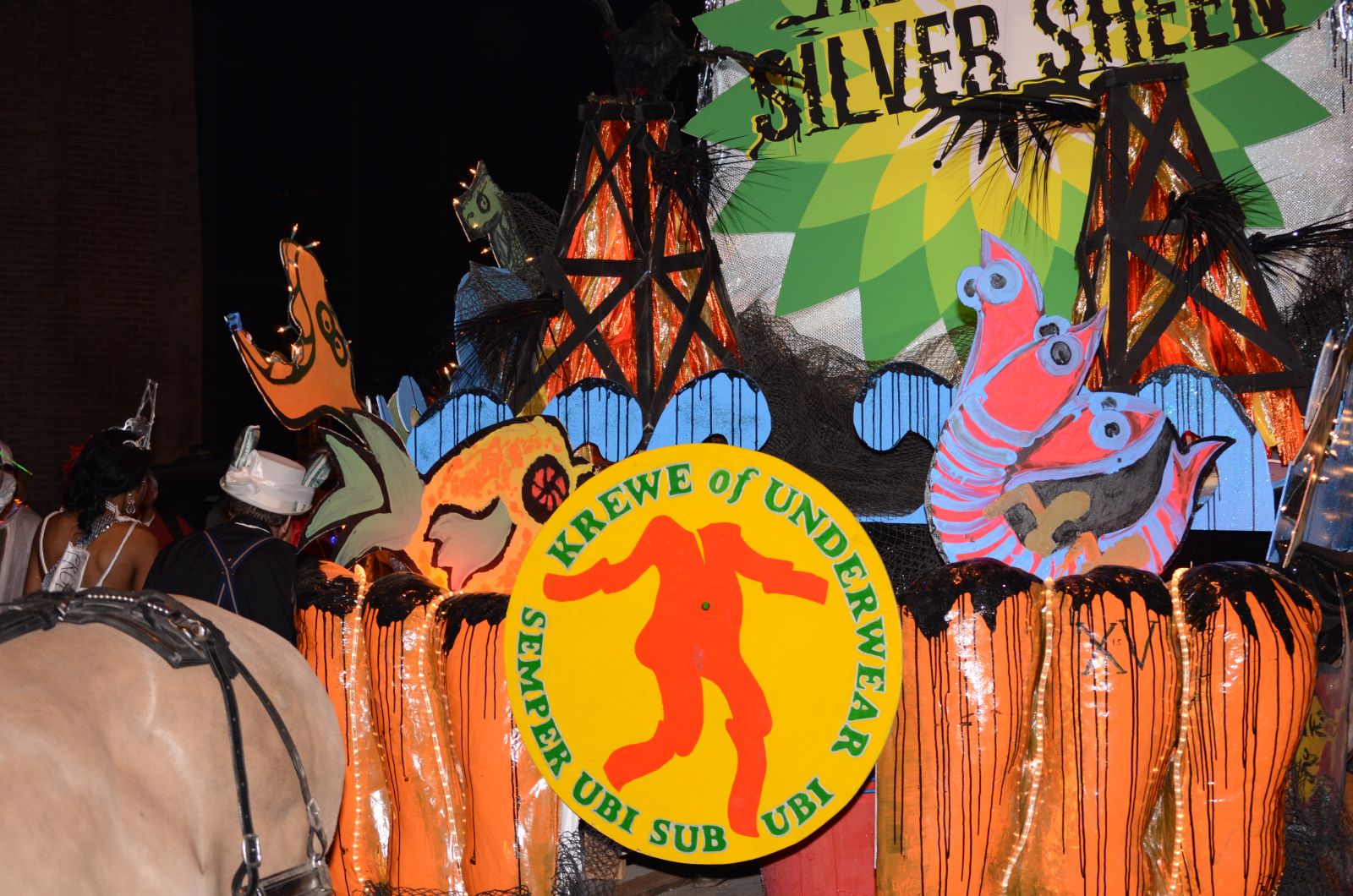 Unlike traditional parades, these celebrations don’t feature giant floats, but rather mule-drawn floats spread throughout the parade. Parents, you may want to leave your kids at home for these fun festivities—both krewes have been known to be a bit bawdy.

After the parades, each krewe hosts its own ball! The Krewe du Vieax Doo will be held at the Civic Center. The event begins at 9 p.m. Tickets are $40 and can be purchased through krewe members—there will be live entertainment Kirk Joseph, The Change Markers, and special guest James “12” Andrew and late night music by Gravy.

Krewe Delusion will hold its Bedlam Ball at the Den of Delusion located on the corner of St. Ferdinand Street. The event is open to the public. Tickets are just $10 and kicks off at 9 p.m.