A Dozen French Quarter Museums to Explore During Museum Month 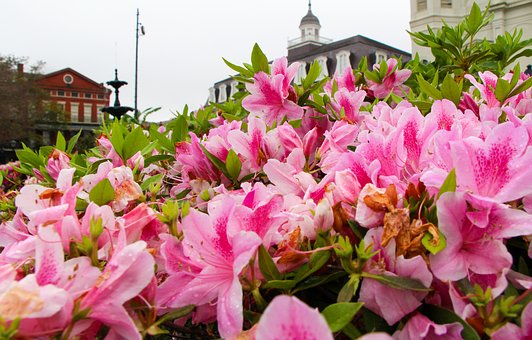 It can be argued that the entire French Quarter is a museum but here are some official institutions to visit during August (Museum Month). Ranging from important to quirky, they’ll give you more insight into what makes New Orleans unique. And, in August, they’ll give you a brief respite from the heat. 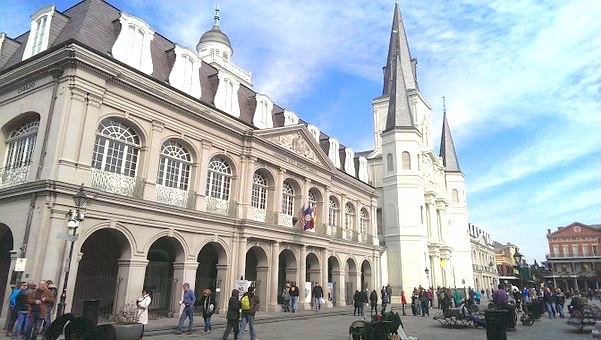 The Cabildo (pictured here at the left of the Cathedral) was the seat of the Spanish colonial government. The Sala Capitular (“Meeting Room”) was the site of the signing of the Louisiana Purchase as well as many important court cases, including Plessy vs Ferguson (the “separate but equal” doctrine.) Come see more than 1,000 artifacts and works of art including The Battle of New Orleans by Eugène-Louis Lami, exquisite engravings by John James Audubon, Napoleon’s death mask and more. The museum is the crown jewel of the Louisiana State Museum. Learn more.

On the other side of the Cathedral is Presbytère, another member of the Louisiana State Museum family. You’ll enjoy both of the two permanent exhibits: Mardi Gras: It’s Carnival Time and Living with Hurricane’s: Katrina and Beyond. If you've been to New Orleans before and passed up an opportunity to go inside, make this the year you make time. You'll be thinking about what you saw from years to come. Learn more.

The Historic New Orleans Collection (THNOC) is the perfect place to celebrate the city’s Tricentennial. This summer’s exhibits include New Orleans: Between Heaven and Hell, African Heritage of New Orleans: 300 Years in the Making, and The Anne and Dick Stephens Collection of Louisiana Decoys and Waterfowl. Learn more.

Louis Armstrong’s first cornet. Fats Domino’s piano. A 1917 disc of the first jazz recording ever made. These are just some of the treasures to behold at the Old U.S. Mint. Learn more.

One-third of the objects on display at the Hermann-Grima house actually belonged to either the Hermanns or the Grimas – everything from family portraits to Mrs. Hermann’s tea set. Go back in time on a tour of this beautiful 19th-century home with its lovely courtyard. Learn more.

Prominent father and son architects James Gallier and James Gallier, Jr. (designers of Gallier Hall, the Pontalba Apartments, and the French Opera House, among other treasures) designed a home of their own on Royal Street. Every year, Gallier House participates in “Summer Dress” which keeps the house cool during the summer. Here’s your chance to see how these amazing architects lived in the good old summertime. Learn more. 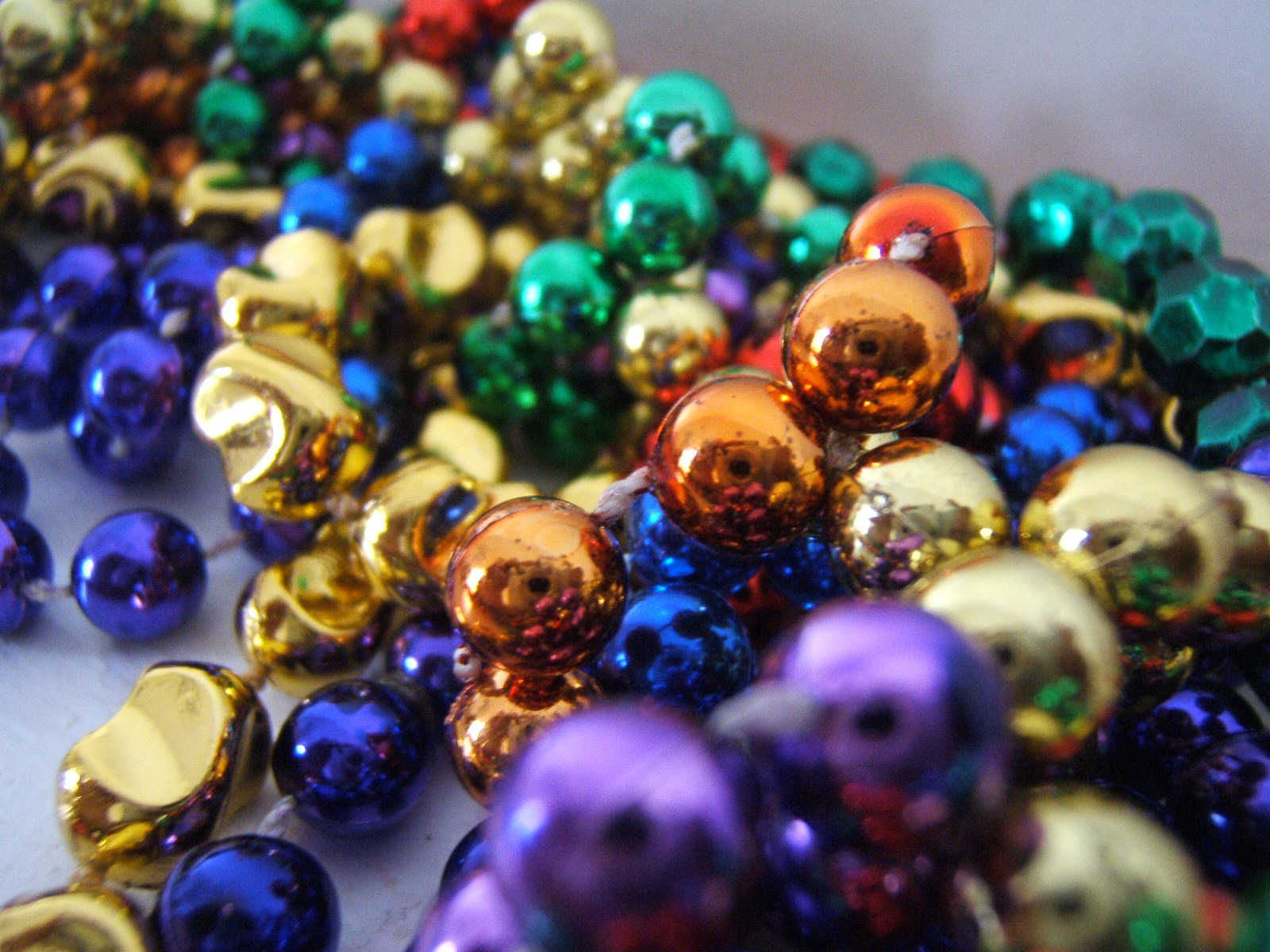 A major highlight of this museum is the “Costume Closet” where you can try on elaborate Mardi Gras costumes and take selfies. Current exhibits include King and Queen of the Krewe of Stars, featuring costumes worn by Soul Queen Irma Thomas and Al "Carnival Time" Johnson and costumes from the Treme Sidewalk Steppers. Learn more. 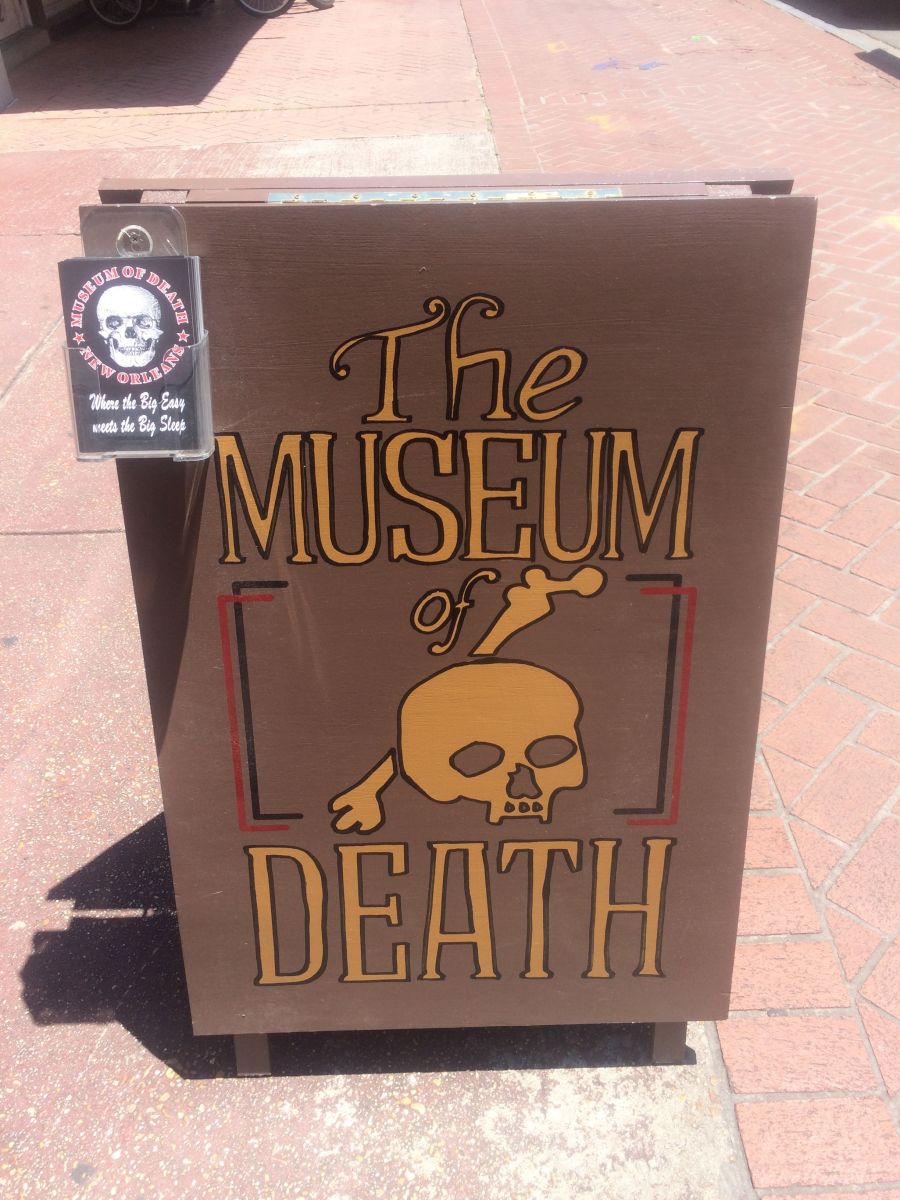 At this magnificent if somewhat macabre museum, you can see an original painting by “Killer Clown” John Wayne Gacy, a real shrunken head, the skeleton of an alligator dining on a human leg bone, and so much more to post about on your social feeds. Learn more.

Zombies. Gris-gris. Sacrificial rituals. Oh, my! According to its website, The Historic Voodoo Museum, founded in 1972, is “a casual and curious experience intended to preserve the legacy of New Orlean's Voodoo history and culture.” You’re not in Kansas anymore, Toto. Learn more.