JUSTIN TIMBERLAKE - THE MAN OF THE WOODS TOUR

Justin Timberlake has added New Orleans to his tour! Don't miss your chance to see him live at the Smoothie King Center on January 15, 2019. 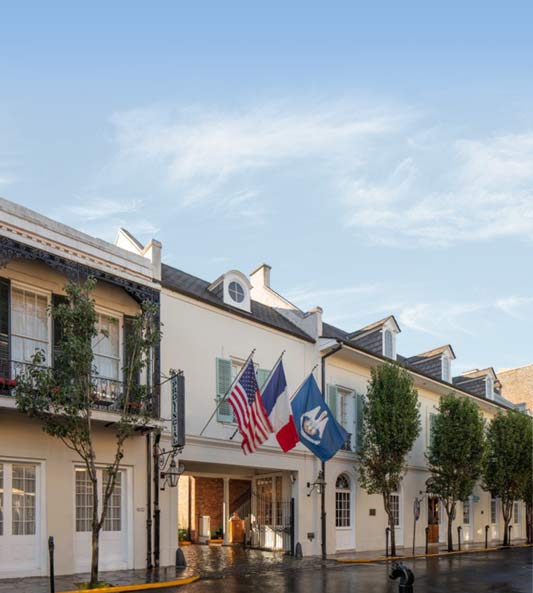 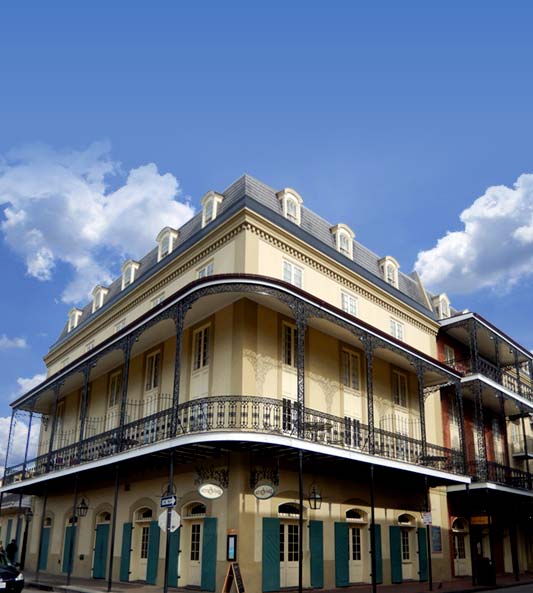 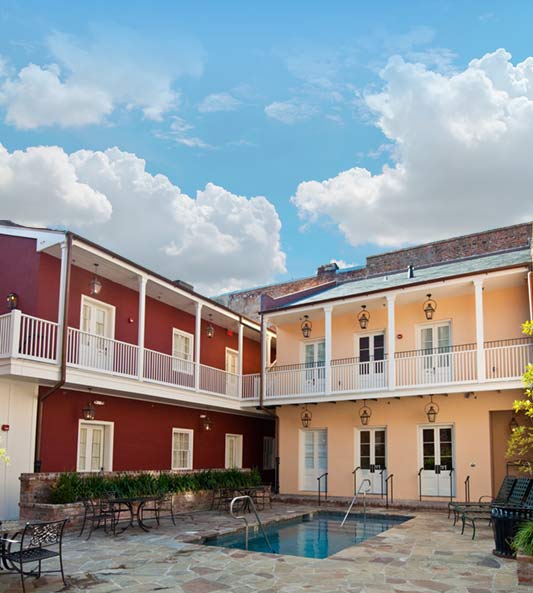